Dan Kalantar, Lab senior target area scientist, was one of six LLNL scientists named as Distinguished Members of Technical Staff (DMTS) for extraordinary scientific and technical contributions to the Laboratory and its missions, as acknowledged by their professional peers and the larger community.

It is the highest technical staff level achievable by a scientist or engineer at the Lab.

“I am honored to have been awarded the status of DMTS,” Kalantar said. “It is a recognition that the role I have had developing experimental capabilities is important and valued.”

Kalantar joined the Lab in 1993 as a postdoc in the laser program and became a staff scientist in 1995. He has spent his career at the Lab working in laser programs and NIF.

Kalantar is recognized worldwide as the leading expert in developing and implementing laser-target experiments for high energy density physics. He has a keen ability to integrate complex physics and facility issues to deliver a platform that provides physics results. He published the first experiments establishing that large laser facilities can be used to measure the solid state properties of materials at high pressure.

In addition to his scientific achievements, he has mentored students and early career staff.

The DMTS classification was created to serve as a career ladder for LLNL scientists and engineers within the Science & Engineering (S&E) classification structure. It recognizes outstanding S&T excellence with distinction and compensation while allowing the honored recipients to remain focused on delivering science and engineering solutions to critical mission areas of the Laboratory.

The DMTS designation has also been awarded to:

LLNL Director Bill Goldstein and Deputy Director for Science and Technology Pat Falcone announced the 2019 S&T Excellence in Publication awards have gone to nine staff project teams, four postdocs, and four students for their exceptional endeavors in science and technology. 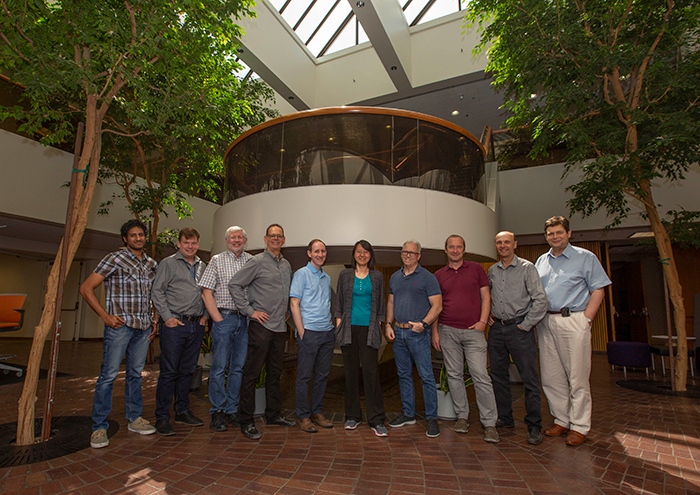 The paper was authored by Peter Celliers, Marius Millot, Dayne Fratanduono, Jon Eggert, Jayson Peterson, Nathan Meezan, and Sebastien Le Pape and an international team including researchers from CEA, UC Berkeley, the Carnegie Institution in Washington and the University of Edinburgh.

The paper, published in Science and highlighted by the New York Times, detailed how NIF Discovery Science experiments provided exquisite data that allowed the team to reveal “the conditions in which hydrogen disassociates and becomes an atomic metal occur in high energy density environments, such as the interiors of giant planets and nuclear explosions.”

This research was also featured in an episode of the BBC TV show Horizon about what the NASA Juno mission discovered about Jupiter. (To read more, see: NIF Reveals How Hydrogen Becomes Metallic in Giant Planets)

In recognition of important employee and team accomplishments that contribute to the successful execution of the Lab's overall missions, the Director's Office presented the annual Institutional Operational Excellence Awards to 120 employees divided between eight teams, including one team recognized for Outstanding Support in Accomplishing Multi-Year NIF Controls Software Modernization. 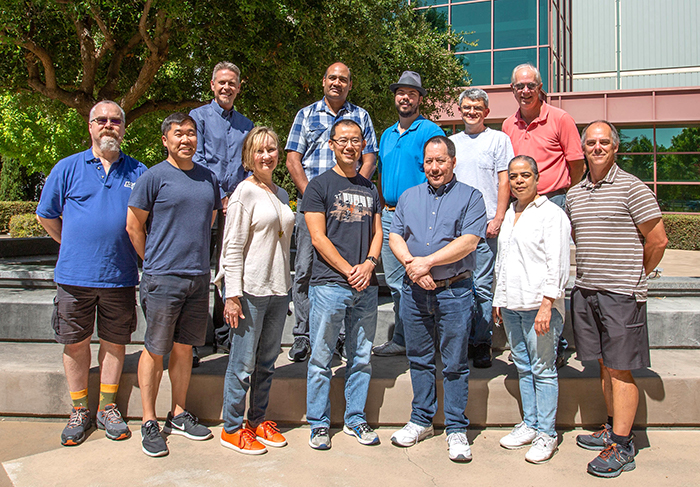 The NIF controls organization realized that the existing software control system was unlikely to remain viable to support NIF operations going forward. Several years ago, the team embarked on an effort to convert the entire control system, including four million lines of code and hardware, to a more modern foundation, ensuring continued support for the NIF experiments in the years to come.