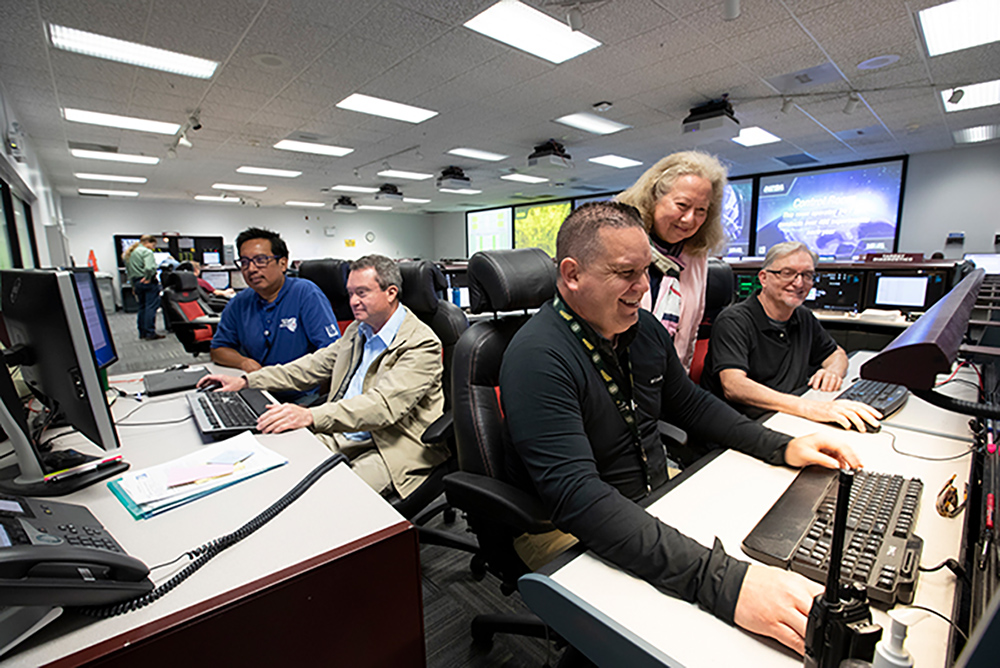 Conducting a Symphony of Shots

Aiming NIF’s 192 powerful lasers at a ball-bearing sized target has been compared to throwing a baseball from the pitcher’s mound at San Francisco’s Oracle Park into the strike zone at Dodger Stadium in Los Angeles, some 400 miles away.

For NIF, that level of accuracy requires a mind-boggling, multi-layered symphony of events that can only happen thanks to one of the largest scientific control systems in the world.

“It’s like we’ve been driving on the freeway at 70 mph and we’ve replaced every single component of the car on the fly whilst not stopping. And now we have a completely new car.”

Consider this: NIF runs on about four million lines of software code that orchestrate some two million automated sequences for every shot, which lasts for much less time than a blink of the eye. That constantly evolving software has to ensure more than 66,000 control elements—like motors, diodes, and cameras—and 2,000 computer processors are all working together and precisely on cue.

And every shot is different, because the laser experiments keep evolving and advancing science.

When NIF first began operations, shots were less frequent because of the time it took to set up each one. Over time, the gifted members of the Control Systems Team added more layers of sophisticated automation that dramatically cut down on setup time, while maintaining safety levels and increasing the operational productivity that sustains about 400 shots per year.

And unlike other large facilities of similar size or scope, NIF requires constant control system upgrades without stopping the machine. That includes designing, testing, and integrating four major software releases per year, even with 25 percent fewer control systems staffers than five years ago.

Development of a software release starts about six months before it is implemented, allowing time for extensive simulations in a test-bed environment separated from NIF’s actual systems. The software and new hardware continually added to NIF as experiments and their results warrant goes through numerous quality-checking stages to identify and remove glitches before they can affect ongoing NIF experiments. 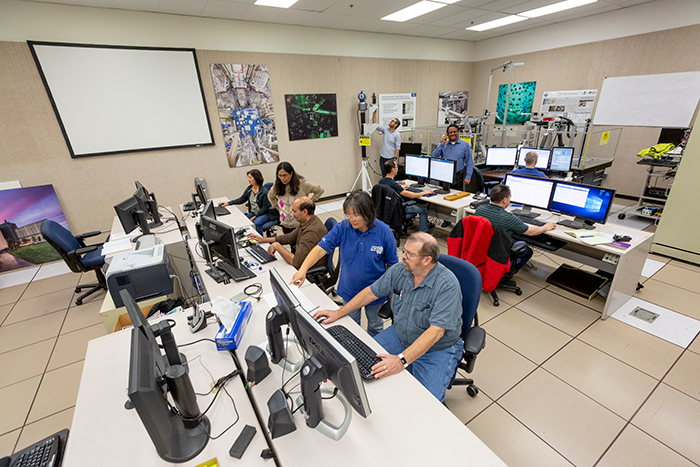 To manage future obsolescence issues, the team also has been taking steps such as modernizing NIF software platforms to Java from the older Ada programming language and updating computer hardware from older Power PC chips to newer Intel processors.

As Control Systems Lead Gordon Brunton puts it, “It’s like we’ve been driving on the freeway at 70 mph and we’ve replaced every single component of the car on the fly whilst not stopping. And now we have a completely new car. With this continued maintenance and modernization program, we believe we are in a good position to be able to support NIF for the next decades of operation.” 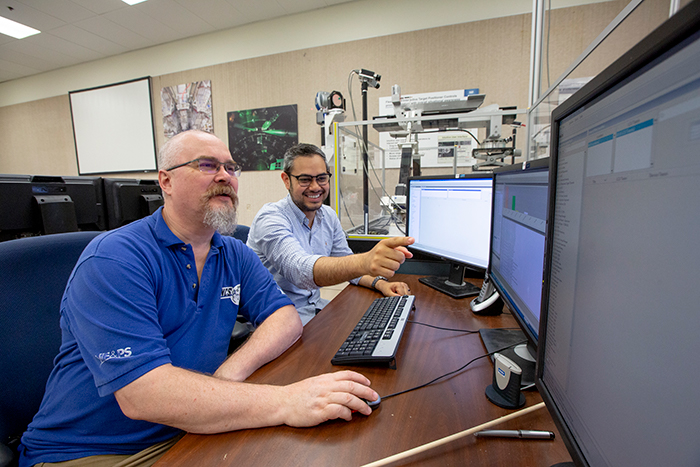