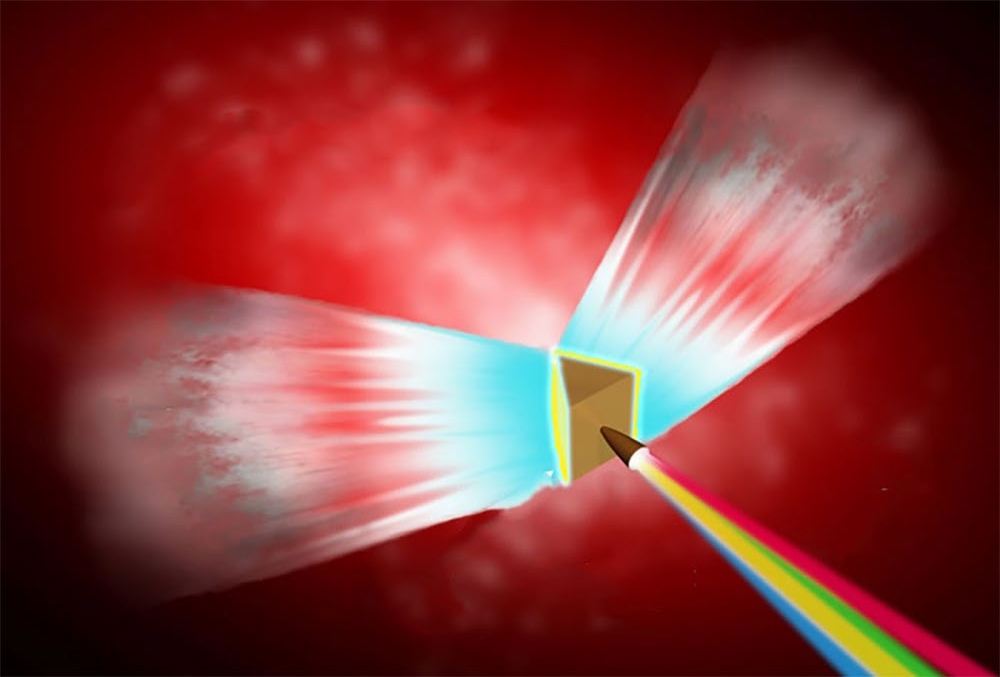 Photon Science advances the frontiers of photonics by conducting photon-based projects for energy, defense, homeland and stockpile security, basic science, and industrial competitiveness. The program strategically invests in new technologies and the development of large-scale photonic systems for federal and international agencies and industry sponsors.

The DODT program is developing laser systems that will enable the tactical and strategic laser missions of the 21st century. Laser-based directed energy (DE) has the advantages of a deep magazine, low cost per shot, and delivery of energy to the target at the speed of light.

LLNL’s technological advances in high-energy laser sources and multiphysics modeling and simulation capabilities drawn from the weapons program enable unique understanding of laser-matter interactions. In addition, many component technologies are offshoots of the Department of Energy’s investment in lasers at LLNL, such as innovations in:

Today, the optical team designs and fabricates a variety of custom diffractive optics for researchers worldwide, including:

Multilayer dielectric diffraction gratings up to 1 meter in diameter are manufactured entirely at LLNL and optimized for a diffraction efficiency of greater than 90 percent.

Traditionally, LLNL has had world-leading efforts in fabrication of large-area laser and non-linear optical crystals. Recently, LLNL has also developed an ability to produce device-scale, laser-quality transparent ceramic optics with an emphasis on designer laser materials and components that will enable new, compact and efficient laser architectures for energy and defense applications. These efforts have been essential to expanding LLNL’s international leadership of average-power, high-peak-power and high-photon-energy systems and applications (see Advanced Photon Technologies). 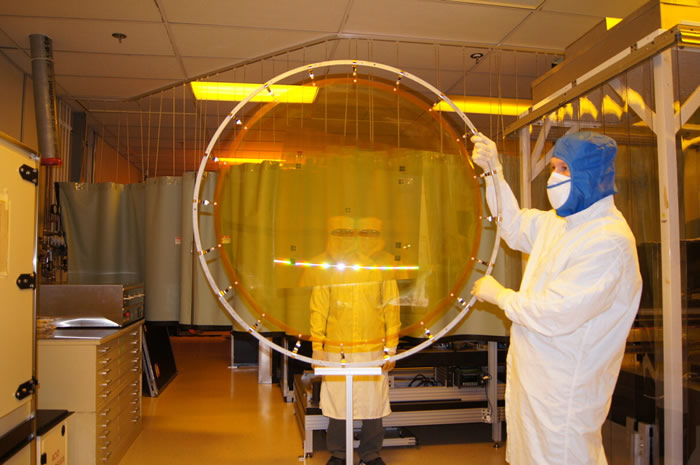 Next up: Advanced Photon Technologies