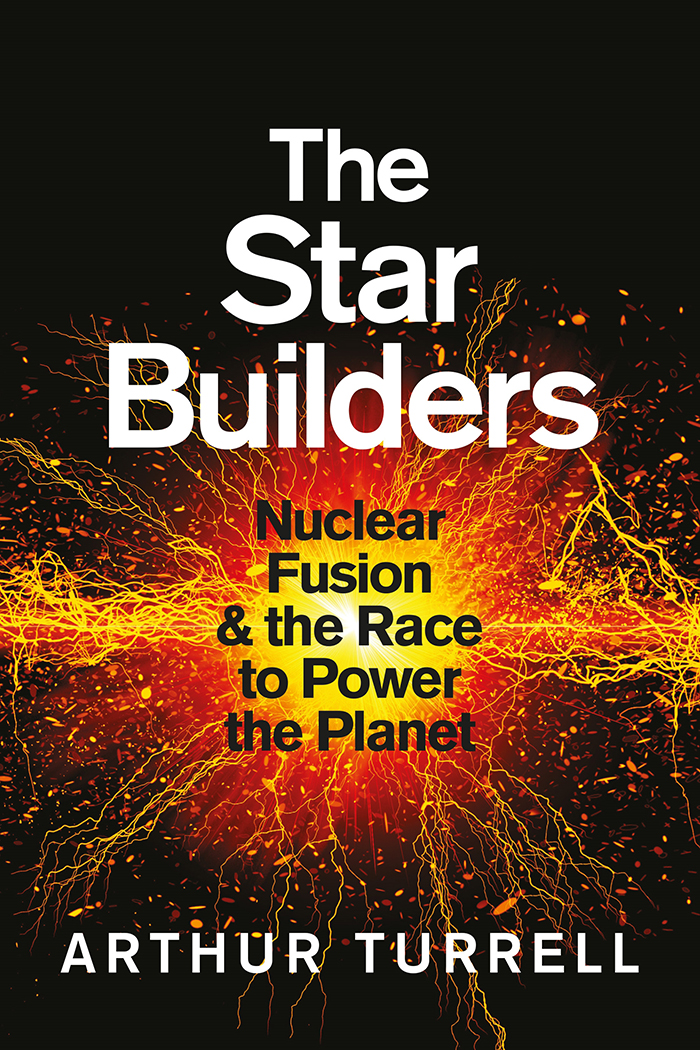 Economist and physicist Arthur Turrell authored The Star Builders, a newly released book about the race for fusion energy.

The recent experiment that vaulted NIF researchers to the threshold of fusion ignition was particularly exciting for economist Arthur Turrell, whose newly released book, The Star Builders: Nuclear Fusion and the Race to Power the Planet, starts with a behind-the-scenes glimpse of a NIF shot.

Turrell said the preliminary results of the Aug. 8 NIF experiment that achieved a historic fusion yield of more than 1.3 megajoules (million joules)—about 70 percent of the laser energy delivered to the fusion target—was “momentous” and “massive.”

“It’s so close to energy break-even that it seems almost inevitable that NIF is going to effectively show proof-of-principal for fusion—that it’s not just a power source for stars, it could work on Earth,” he said in an interview.

The book provides an in-depth look at the progress made by a group he collectively calls “star builders”—scientists and entrepreneurs working to harness the power of fusion as a clean, limitless source of energy, chasing a decades-long dream of “building a small slice of star matter on Earth.”

“The tribe of star builders around the world transcends language, political leaning, and cultural differences,” he wrote.

“Who are the fusion pioneers aiming, like Prometheus, to steal the secret of fire from the heavens? The individuals who are bold enough—some say “crazy enough’—to try to bring star power to Earth?”


—Arthur Turrell, The Star Builders: Nuclear Fusion and the Race to Power the Planet

“The NIF team and their partners around the world deserve pretty much every plaudit they can get, because what they’ve done with the technology available is really extraordinary,” Turrell said.

NIF, the world’s largest and highest-energy laser system, is a key component of the National Nuclear Security Administration’s science-based Stockpile Stewardship Program to maintain the reliability, security, and safety of the U.S. nuclear deterrent without full-scale testing. NIF’s 192 lasers can produce the extreme temperatures and pressures found only in exploding nuclear weapons and in the center of stars and giant planets. 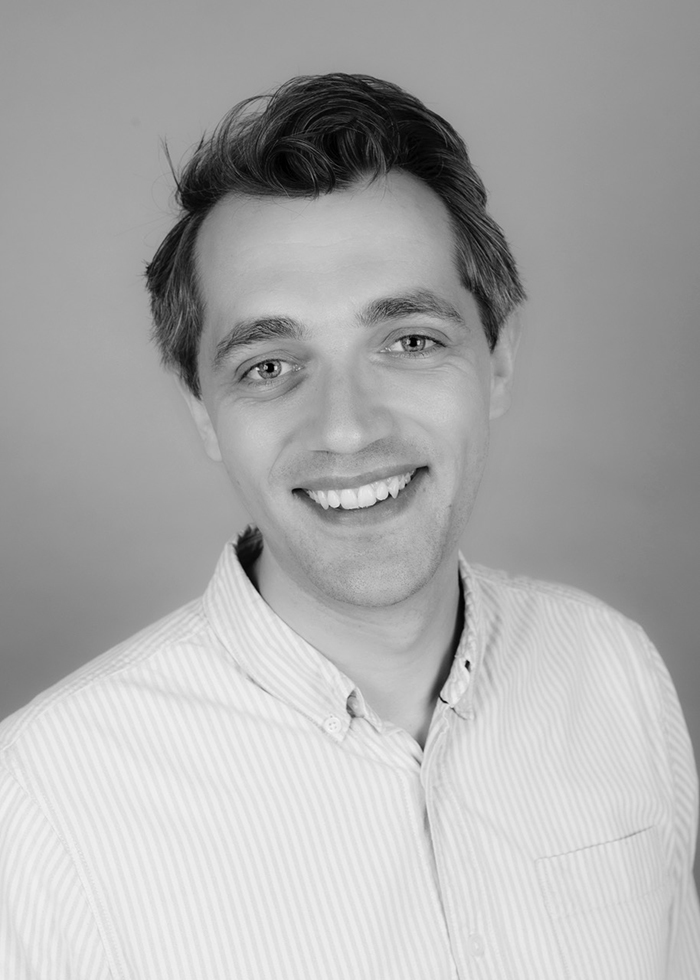 NIF’s capabilities allow researchers to explore creating a self-sustaining thermonuclear fusion reaction, the process that powers the sun and stars. The Star Builders, which is Turrell’s first book, was published just five days before the Aug. 8 experiment that brought NIF researchers within shouting distance of ignition as it was defined by the National Academy of Science in 1997—as much or more energy “out” than “in.”

Turrell is currently deputy director for research and capability at the United Kingdom’s Office of National Statistics Data Science Campus and is a former Bank of England senior research economist. Before moving to public sector economics research in 2015, however, Turrell was a postdoctoral nuclear fusion researcher at Imperial College London. LLNL physicist Mark Sherlock was one of his Ph.D. advisors.

He continued following the work of star builders “from the outside” and wanted to let the world know of their important work.

“It’s such an extraordinary story of innovation and ingenuity and really perhaps the greatest scientific challenge humanity has ever taken on, because of the extremes of the conditions that are required and because this is the universe’s most ubiquitous energy source,” he said.

For the book, he visited NIF several times. The prologue brings readers along as an experiment unfolds:

“My star-building adventure starts at a restricted-access nuclear facility fifty miles east of San Francisco’s Financial District. The building I’m in is the size of three football fields—American football fields, naturally. It’s called the National Ignition Facility, or NIF. Within, scientists are pushing matter to its limits, recreating the conditions and reactions that happen inside stars.

“My guide is Dr. Bruno Van Wonterghem, the operations manager for NIF. Back in 1998, he helped design the enormous facility in which we now stand.  What he and the other NIF scientists have built here under the Californian sunshine is the world’s biggest and highest energy laser.”

Turrell’s journeys also took him to other research facilities like the Joint European Torus (JET), the U.K’s national laboratory for fusion research at the Culham Centre for Fusion Energy, and the private startup First Light Fusion Ltd. of Oxfordshire, England.

“Our home is a blue marble that sits in a thin protective layer of atmosphere. It’s currently hurtling through the Milky Way, following the star that has given it life … As much as everyone agrees that we should preserve our planet, keeping it pleasantly habitable for future generations of plants and animals, the star builders are acutely aware that, as a species, we’re charting a course to do it irreparable harm. ‘We’re doing an experiment with the only ecosystem we have,’ Mark Herrmann told me.  ‘Bad things very much could happen.’ And so they have.”

“Simply put, Mark and the other star builders want to stop the human-caused climate change that is tipping the planet into a new and dangerous phase.”

But Turrell said NIF’s innovations, patents, and ability to run a laser above its damage threshold gave it a good chance for providing the needed scientific proof-of-concept for fusion ignition.

“The quality of the science investigation and the experimentations—making every shot count in terms of diagnostics and things—makes this seriously well-done science and it’s incredibly impressive,” he said.

Of NIF’s star builders, Turrell wrote in the book that Hurricane “is representative of the strides that NIF has made” since 2013. “You’d be forgiven for thinking that he was the star of an action film with a name like that; as it is, he’s something of a star in the inertial confinement fusion community,” Turrell wrote.

And he noted that Herrmann “has been working on unlocking energy from atoms for more than two decades. He’s full of energy and enthusiasm for NIF’s mission.”

Wearing his physicist’s hat, Turrell cautioned that there are still many scientific and engineering questions to be answered before commercial fusion power becomes a reality. But wearing his economist’s hat, he said NIF’s recent advancements show a need for greater investments in fusion energy research and development.

“This is a good time to make those big kind of investments that are going to pay off for future generations,” he said.

The Star Builders: Nuclear Fusion and the Race to Power the Planet is published by Simon & Schuster.