The Fusion Power Associates (FPA) Board of Directors has selected Lawrence Livermore National Laboratory (LLNL) physicist Debbie Callahan as a recipient of its 2022 Leadership Award for her work designing targets for the National Ignition Facility (NIF).

Callahan will receive the award at the Fusion Power Associates 43nd Annual Meeting and Symposium, Dec. 7-8, in Washington, D.C. The FPA board also selected Kathryn McCarthy of Oak Ridge National Laboratory to receive a leadership award. 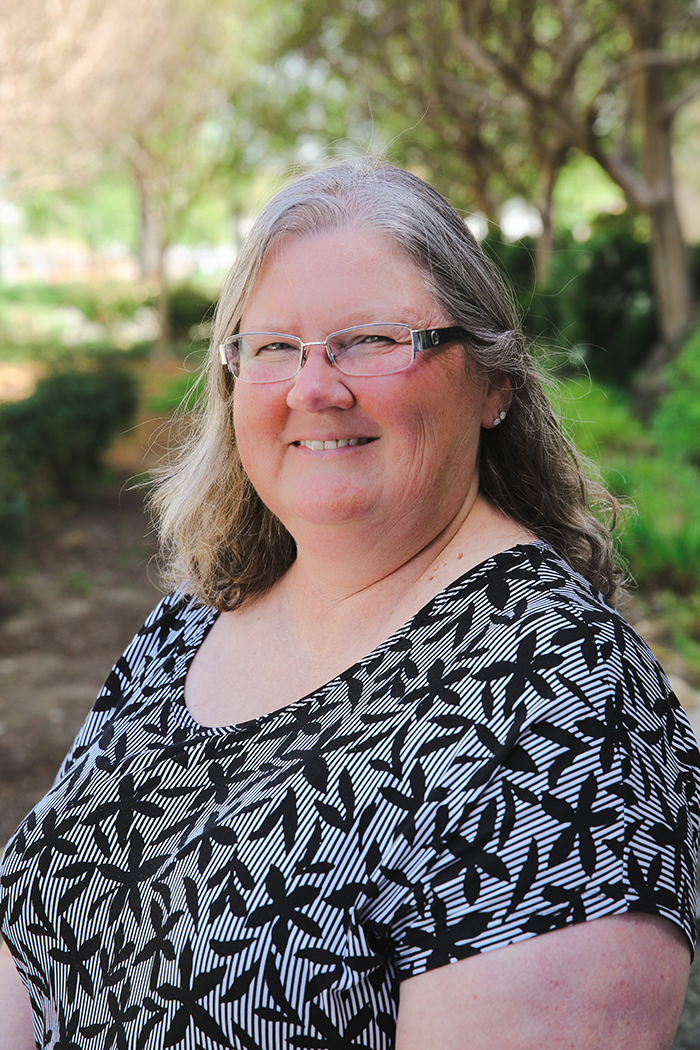 The FPA Board recognized Callahan's decades of leadership and outstanding contributions to the design of hohlraum targets for implosion experiments at NIF. The board also notes the leadership she has provided for recruiting, training, and mentoring a diverse group of scientists needed for the design of a future generation of targets for NIF experiments.

“I’m honored to have been selected for this award and be in the company of other great leaders in fusion—both at LLNL and around the world,” Callahan said. “I’ve spent my career in fusion—first in inertial fusion energy and then moving to working towards ignition on NIF. It’s been an incredible journey of interesting science and technology and I’ve gotten to work with a great team of people in ICF and NIF.”

Callahan joined LLNL in 1987 as a graduate student in the Department of Applied Science at the University of California, Davis. She received her Ph.D. degree in 1993 and was hired into LLNL’s X Division as a postdoctoral researcher working on inertial fusion energy (IFE). She has spent her career working on IFE and inertial confinement fusion (ICF). She has authored or co-authored more than 200 refereed journal publications

Callahan became a group leader for ICF/IFE target design in the AX Division in 2007 and associate division leader for ICF Design in 2013. Prior to the start of NIF experiments, she led the Hohlraum Point Design Working Group within the National Ignition Campaign to develop the point-design hohlraum for ignition. She has been involved with NIF experiments since they started in 2009.

As a strong advocate for careers in science, technology, engineering, and mathematics, Callahan specifically encourages those interested in fusion to be patient.

“My advice to anyone who wants to work in fusion is to be realistically optimistic,” she said.“Fusion is a grand challenge problem, which means there will be ups and downs in the pursuit of fusion. We need to look at the data critically to see what Mother Nature is telling us—but at the same time, not get discouraged.”

FPA Leadership Awards have been given annually since 1980 to recognize persons who have shown outstanding leadership qualities in accelerating the development of fusion as a commercial power source. Click here for a complete list of previous recipients and information on the annual meeting.