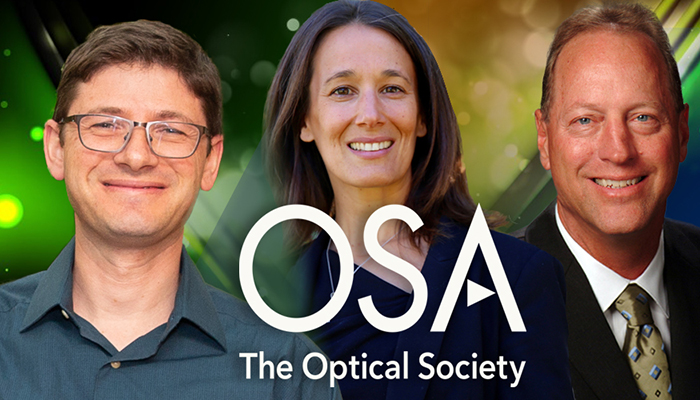 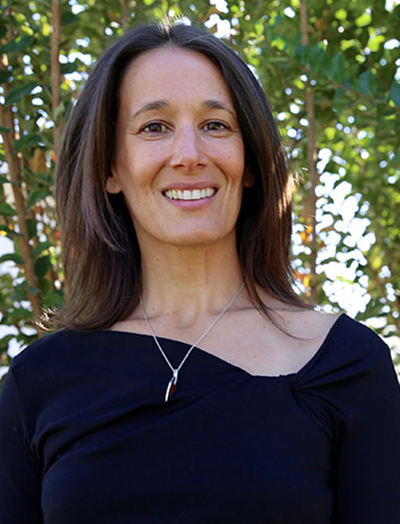 Félicie Albert - serves as a staff scientist in the National Ignition Facility and Photon Science (NIF & PS) directorate and the Joint High Energy Density Sciences organization. She is also the deputy director for LLNL’s Center for High Energy Density Science. She joined LLNL in 2008 as a postdoctoral researcher in the photon science and applications program to work on nuclear resonance fluorescence experiments and became a permanent member of the technical staff in 2010.

She earned her PhD in physics from the École Polytechnique in France, her M.S. in optics from the University of Central Florida and her B.S. in engineering from the École Nationale Supérieure de Physique de Marseille, France. Her areas of expertise include the generation and applications of novel sources of electrons, x rays and gamma rays through laser-plasma interaction, laser wakefield acceleration, and Compton scattering. She has conducted many experiments using high-intensity lasers.

Albert was awarded a 2016 DOE Early Career Research Program Award to develop new x-ray sources for high energy density science experiments and has been leading several Laboratory Directed Research and Development projects at LLNL. She is the recipient of the 2017 APS Division of Plasma Physics Katherine E. Weimer Award for outstanding contributions to plasma science research and the 2017 Edouard Fabre Prize for contributions to the physics of laser-produced plasmas.

“It is a real honor for me to receive this distinction for the work we’ve been doing using short-pulse, high-intensity lasers to develop new schemes for plasma-based particle acceleration and new x-ray light sources,” Albert said.

“I have been an OSA member since I was an undergraduate student at the University of Central Florida, where my professor was (now LLNL’s) Craig Siders. My first job then was to build a titanium sapphire laser, and that’s what got me into short-pulse lasers,” she added. “There could not be a better time for this. The community working on high-intensity laser science is really starting to pick up in the U.S., and I am really grateful to LLNL for enabling me to work on this exciting topic of research, and to the DOE Office of Fusion Energy Sciences for funding my work. I am fortunate to have amazing and talented colleagues here at the Lab, without whom none of this would be possible” 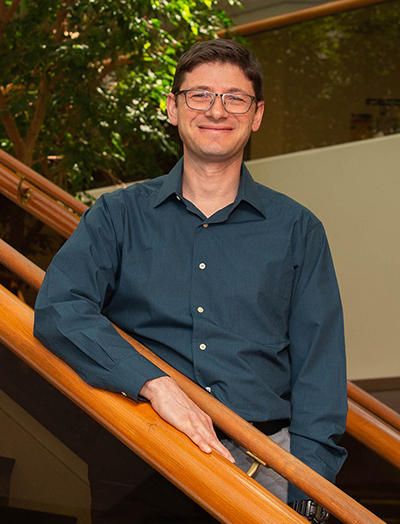 Feigenbaum received his PhD in electrical engineering from Israel’s Technion-IIT. Prior to joining LLNL, he held postdoctoral position at the California Institute of Technology, studying nanophotonics and metamaterials.

He joined LLNL as a staff scientist to help develop the physics modeling code for NIF, and later joined the optics and material science and technology group at NIF to advance the science and technology behind the laser optics. Feigenbaum’s fields of interest include nanophotonics and metamaterials, optical wave propagation in complex media, and light-matter interaction and scattering.

“This is a great honor and I am very fortunate to have been given the opportunity to help advance both the extraordinary laser optics technology developed here at the Lab and the field of nanophotonics research around the world, and build the bridges between these two fields,” Feigenbaum said. “I am also privileged to work daily with very talented scientists and to have access to world-class facilities.” 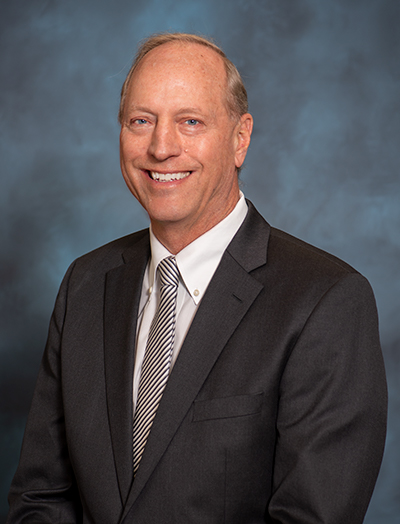 Bruce Warner has served as the principal associate director for LLNL’s Global Security directorate since 2011, where he leads a large multidisciplinary organization that develops and deploys world-class science and technology in intelligence community support, energy and homeland security, nuclear threat reduction, and in addressing chemical, biological, and explosive threats.

During his 40 years at the Lab, Warner has held senior positions at NIF, the Atomic Vapor Laser Isotope Separation program, the Director’s Office, and Global Security.

Warner received his MS and PhD degrees in physics from the University of Colorado and his BA in physics from the University of California, San Diego. Over the course of his career, he has served as a technical leader for the development, engineering, and operation of laser systems and technologies for materials processing including isotope separation and other scientific applications. He holds eight patents in laser technology and processing.

“I am honored to be recognized by the Optical Society of America and appreciate the support for my nomination by colleagues in NIF & Photon Science,” Warner said. “From an early age, I’ve been curious about light and have a love for the natural world. Now, 40 years after starting at LLNL as a laser physicist, I’ve had many opportunities to contribute. I’m very appreciative of everything that LLNL has to offer—national mission, amazing talent, team science and engineering, and lasting friendships.”

Founded 100 years ago, the OSA consists of more than 22,000 members from more than 100 countries, working to promote the science of light and the advanced technologies made possible by optics and photonics.