Video: What Is Stockpile Stewardship? 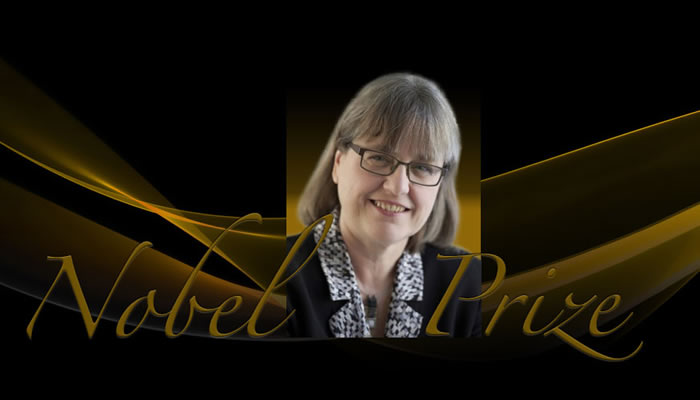 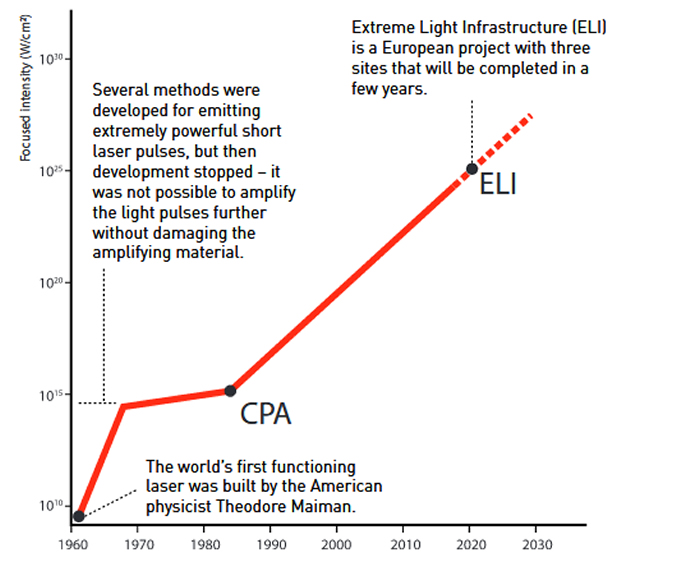 What Is Stockpile Stewardship?

LLNL (along with other Department of Energy laboratories and plants) uses science and technology to assess the safety, security, and reliability of the nation’s nuclear stockpile. But what does that really mean? This new video explains: